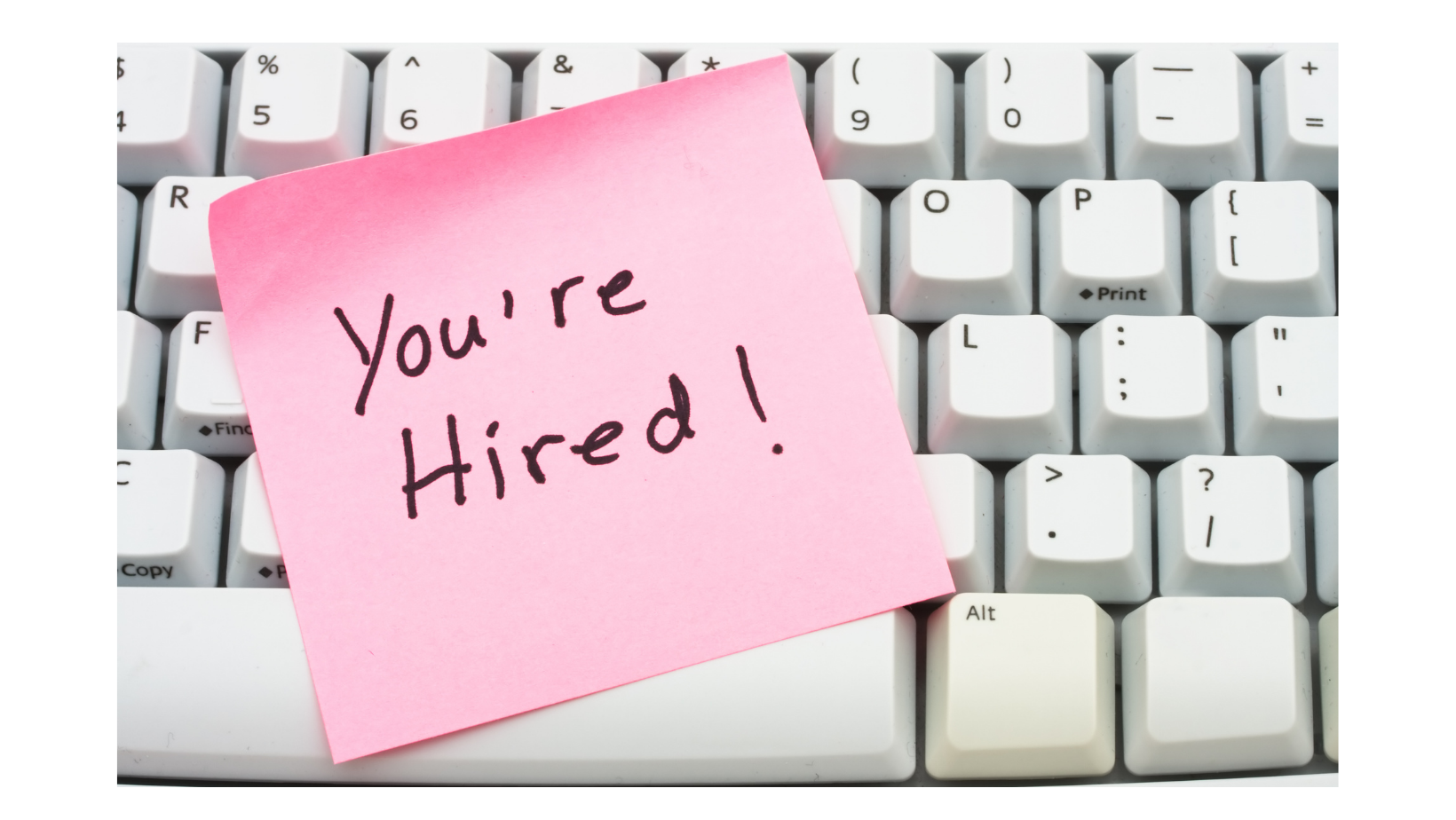 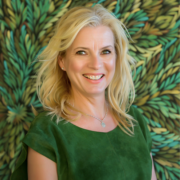 Adele is the Co-Founder of Chiefly Consultants, an outsourced fractional…

.. It was one the best decisions of my life.

I had just arrived in London at the ripe old age of 19 with a Secretarial Certificate from TAFE (I had Failed btw) and 2 years office experience in Canberra. I knew no one in the City and was staying with a friend of my Aunt’s at the very end of the northern line, for strictly two weeks!

My intention was to get a job immediately so I could start earning money as I had just £900 to my name. Nothing like the fear of being homeless and hungry to motivate you to get a job, right?

I had heard from other travellers in the agency that EY (Ernst & Whinney at the time) was THE best place to get a job because they had a subsidised cafeteria – whoo hoo – food! I’m talking £1.50 for roast lunch!

So when my Temp Consultant offered me a 2 week assignment at EY, provided I could use a computer, I said “Yes, so long as it is IBM compatible”.

WTF? Like I knew what that meant – I didn’t – but I thought it would make me sound very proficient and perfect for the gig. I got it.

On my first day at work I sat down at a computer I had never seen before (in fact I’d only ever seen one), it turned out to be an Apple Macintosh Classic. I simply sat there staring at it not even knowing how to turn it on – seriously. Once I had embarrassingly asked another secretary how to fire up the teeny cream box I was none the wiser. Bloody Aussies.

Fortunately for me, the ‘bosses’ I was supposed to be looking after were largely out of the office and any major work went to the typing pool. #relief I was left to answering phones which was something I could manage perfectly.

I spent those two full weeks teaching myself everything I could about how to use a computer. I was determined to learn so that (a) I wouldn’t get sent home from the assignment; and (b) improve my chance of being asked back for another assignment thus improving chances of survival in a foreign country.

Two weeks later I got an ‘indefinite’ secretarial position working for a fabulous guy who was starting the EY Litigation department (something else I had to look up and learn super fast). After 12 months temping I was given a permanent role (yay) and stayed with EY for 6 years in London and then a further year in Sydney.

That first ‘lie’/opportunity, meant I had to dig so deep within myself to be courageous, resilient and ask questions, lots and lots of questions.

It was one of the steepest learning curves I’ve had. I never did get found out! In fact I became one of their Apple trainers!

That experience very early in my working life has remained with me and is a reminder that if you have courage, a strong purpose, tenacity and continue to develop, everything will work out.

So, sorry EY, but thanks x

Subscribe now to get notified about the latest news and happenings from your friends at ThriveWell!

Adele is the Co-Founder of Chiefly Consultants, an outsourced fractional Chief of Staff business working with Small-Medium Businesses. Adele has grown 4 businesses from the ground up, a service business, an online retail business, an industry association, and a consulting business. In addition, Adele has worked within some of the largest corporations in the world, in Australia, United Kingdom and the United States. Adele brings her expertise gained at both ends of the spectrum to her clients. Adele is passionate about organizing business for growth and building out those often-unseen back-of-house processes that are truly the foundations of a strong business. Adele was a Finalist in the Australian Business Woman of the Year in 2011 and won Accelerator Entrepreneur of the Year through Entrepreneurs Organization. Adele is Australian born, living in New York City, world traveller (pre-pandemic), super organizer, part-time runner and lover of dresses!

How to Create a Scalable Business

© 2021 ThriveWell by Design. All Rights Reserved.

I accept use of cookies
PRESS ESC TO CLOSE